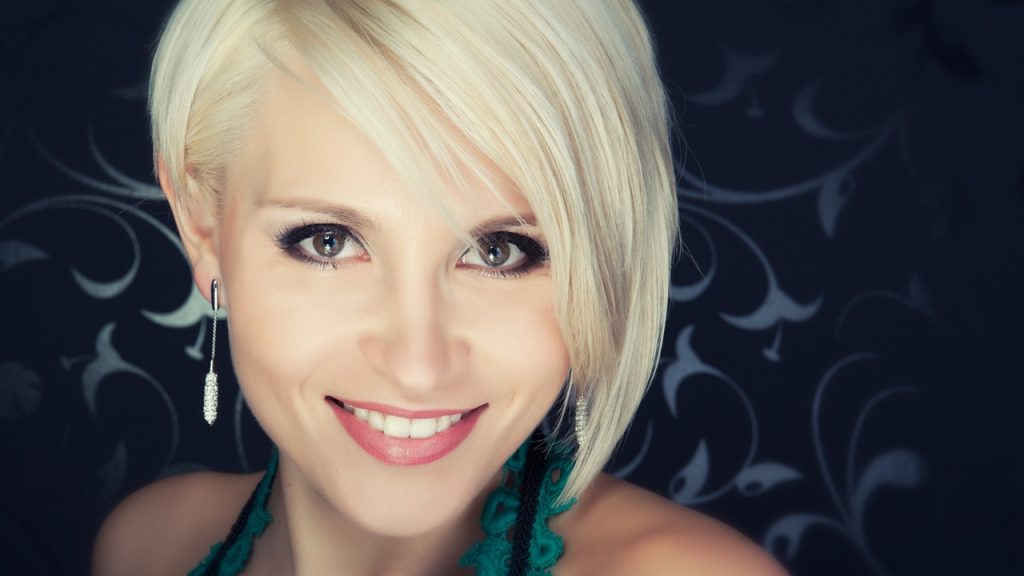 Facebook profile set up to catfish couple after Maccas altercation

A man will spend the next eight months on remand after he allegedly used a bogus Facebook profile of a smiling blond girl to catfish a couple into giving him their residential address days after when they beeped at his spouse at a McDonald’s drive-through.

Through the elaborate plan allegedly hatched by Wollongong man Ryan Sharp, 33, after his partner was beeped at in the drive-through on February 22 to prevent her from backing into the car behind her.

Later the couple blew up the couple’s car in the early hours of March 5 while parked in the family’s driveway.

The car wasn’t destroyed but authorities allege the explosion had the capacity to kill or seriously injure someone.

Court documents show the game  between the two spouses kicked off on February 22 almost instantly after Mr Sharp’s co-accused told her spouse about the fight.

Documents allege Mr Sharp’s spouse had followed the couple for at least 15 minutes throughout the southern suburbs of Wollongong following the drive-through altercation and had taken a photograph of the couple’s license plate and car.

Mr Sharp’s spouse had been to Wollongong Police Station to make the complaint, where she was able to get the driver’s full name and was shown a photograph of a guy of similar appearance dwelling in the same suburb as the alleged victim.

Police then allege Mr Sharp and his partner searched Facebook for the guy, quickly finding his spouse.

Mr Sharp subsequently allegedly, with a bogus Facebook profile he generated in 2014 of a blonde girl, catfish and, kicking off a conversation.