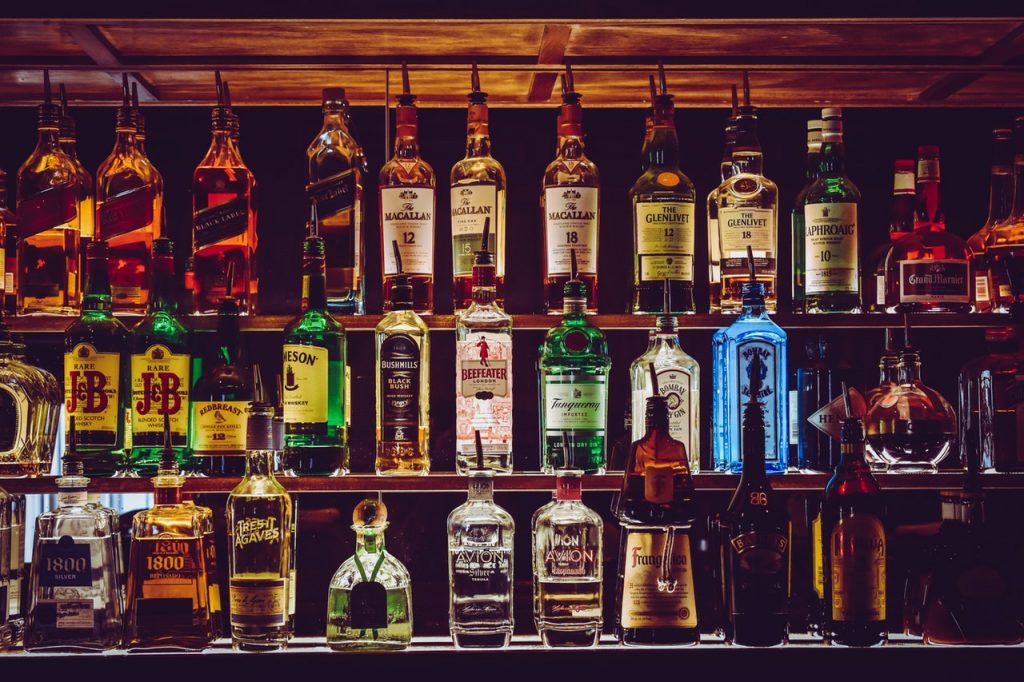 The NSW State Government announced that the lockout laws enforced in Sydney would be abolished from 14th January 2020. This was welcome news for most partygoers and licensed bar and pub businesses across the state. Premier, Gladys Berejiklian explained that these new restrictions allow alcohol to be served until 3:30 am, and there would be no 1:30 am last entry policy. The lockout restrictions will, however, remain in the Kings Cross area. This is expected to revive Sydney nightlife and put the city back on the global map as a destination for entertainment and tourism.

Why were lockout laws introduced?

Lockout laws were introduced in 2014 by the NSW State Government as a means to combat the rise in alcohol-fuelled violence across Sydney, particularly in Kings Cross. These lockout laws outlined that people who left the club or arrived after 1:30 am were not allowed to enter or re-enter after this time. Bottle shops had to stop selling alcohol at 10 pm, and licenced bars and pubs had to stop serving alcohol at 3 am. This followed a string of alcohol-related attacks and deaths. One high profile case that triggered this law reform was the tragic death of Daniel Christie. The teenager was killed in a coward punch attack in King Cross. Thomas Kelly was also killed at the age of 18 when he was attacked in Kings Cross in 2012. His parents set up the ‘Thomas Kelly Youth Foundation’ following his death and were influential activists for law reform. This later changed to the ‘Stay Kind’ organisation following the loss of their second son to suicide in 2016. It was clear that something needed to change regarding the drinking culture in Sydney.

How did it impact businesses?

While alcohol-related violence was reduced in Kings Cross and the wider Sydney region, many businesses were negatively affected. Some venues that were forced to close down include The Goldfish Bar, SOHO, The Backroom and Hugo’s Lounge. In less than five years following the introduction of lockout laws, 176 licensed venues around Sydney were forced to shut their doors indefinitely as a result of the financial loses incurred from the new laws. The legislation change lead towards New South Wales being labelled the ‘nanny’ state. Many believed that there was a better way to reduce alcohol-related violence without damaging Sydney businesses and nightlife. Others felt that lockout laws would only move violent attacks to the streets and other areas of Sydney.

How will the changes impact businesses?

The abolition of Sydney’s lockout laws is expected to trigger significant business changes. There will likely be changes in ownership of several pubs and clubs. This is expected to occur mainly in Sydney CBD. The new policies are expected to put Sydney back on the map as a destination for nightlife and entertainment. A study conducted by Deloitte Access Economics concluded that Sydney has been losing $16 billion per year as a result of poor nightlife options and variety.

The lockout laws promoted Sydney-siders to explore different areas. Pubs operating outside of the lockout law zones, such as in Newtown, have, in fact, benefitted financially from these laws. A report from 2016 demonstrated that more people were entering the area for entertainment and drinks. Data gathered from Opal Card use indicated that Newtown railway station saw a growth of 129 per cent from 2014-2016. Individuals were forced to try new areas and have now become attached to specific venues. It is expected that even with the removal of lockout laws, patrons will remain loyal to newfound areas and particular bars and pubs.

What does this mean for the safety of Sydney-siders in the future?

With the focus of law reform being placed heavily on business operations and economic impacts, some groups worry that alcohol and drug-related violence will once again increase. The government has decided that it will keep the lockout restrictions in place in Kings Cross as the area is still viewed to be high risk. This is set to be reviewed in another 12 months as to whether safety conditions have improved or not. Further police patrols have been set up since the removal of restrictions. It is arguable that the lockout law removal will have little effect on current drug and alcohol violence statistics. While assaults occurring in Kings Cross almost halved over five years, as well as CBD assaults dropping by 4 per cent over the same period, many maintain that the reason for this was less patronage. Areas outside of the lockout law zones saw an increase in assaults by 30 per cent such as Bondi, Coogee, Double Bay and Newtown.

Others contest that the lockout laws forced a new drinking culture, with Sydney-siders moving to smaller independent bars and venues with live entertainment. It is debatable that the city has broken away from the toxic nightlife drinking culture of excess consumption at large clubs.

An increase in jobs is also expected in the hospitality industry, as more patronage will require more staff. Sydney’s economy will benefit from this and will be reflected through more job opportunities for Sydney residents. Other groups will reap the rewards such as musicians, DJs and promoters.

The Way Forward for the Future

Sydney now has a chance to rebuild its nightlife. Many are calling upon the NSW State Government to inject money into its nightlife. Licensed venues are encouraged to create new events, employ new promoters or enlist local or international artists to draw in crowds. Others feel that Sydney needs publicly and campaigns to acknowledge that it is back on the map to attract tourists.

Others accept that the Kings Cross area needed a clean up with criminal activity and acts of violence occurring even on weeknights. The removal of lockout laws has allowed for a fresh start and creates opportunities for new areas and venues to succeed. It will be exciting for everyone to see the nightlife of Sydney once again return to being a world-class experience.