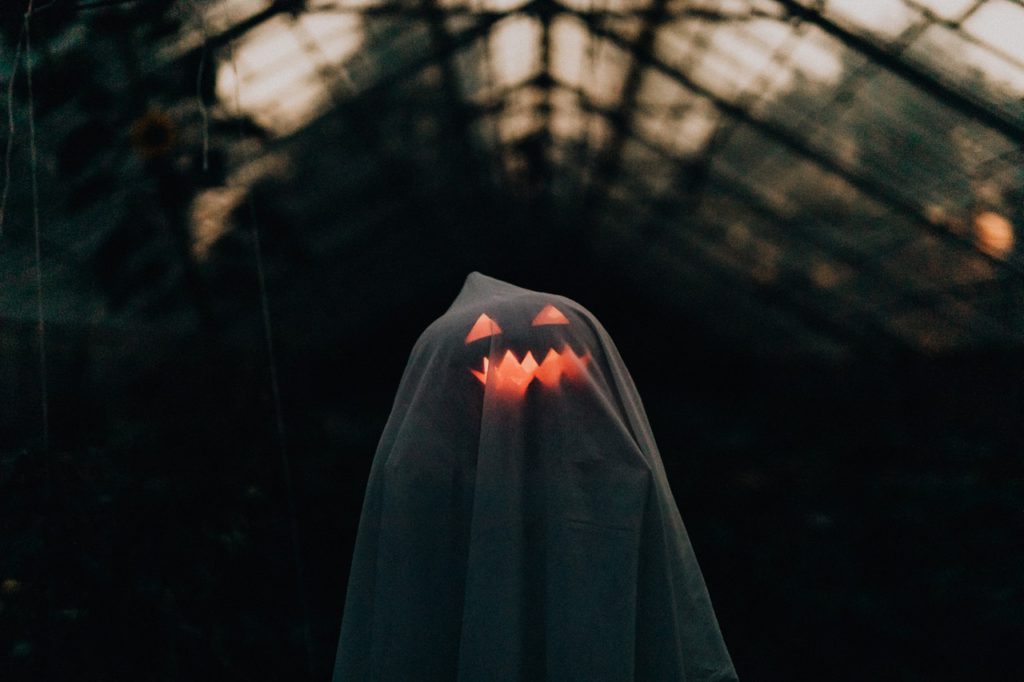 How to Spend Halloween Properly

When we celebrate Halloween, we think of haunted houses, hocus-pocus, scary movies, Halloween candy and, of course, trick or treat.

The tradition goes way back to the ancient Celtic festival of Samhain. In cold November Britain in the eighth century, people would light bonfires and wear special costumes which were designed to ward off ghosts.

Pope Gregory the third then landed on November 1 as the date the Catholic Church would remember and honour all the saints.

He called it “All Saints’ Day,” and it was one of the most pious and solemn of all the religious holidays. Because it occurred around the same time, as All Saints’ Day evolved, it included some of the traditions of the Samhain.

The word Halloween came from the evening before All Saints’ Day – known as “All Hallows Eve.”

Gradually, new traditions developed around coming together to prepare for All Saints’ Day. These took many forms.

Some of the origins are simply natural occurrences in the autumn season. They commonly scattered corn husks in the fields around October and November, and pumpkins grew at this time of year, with the surviving crops being protected by scarecrows.

Images, statues, and creations using ideas that combined these items with black cats, mythical monsters, evil, and, of course, death, became symbolic of these holidays, along with the colours of purple, orange and black.

When the Irish emigrated to America en masse, they took many of their own customs and traditions with them, and this included their Halloween ones.

In the UK, the festival often ended with or combined with, that of “Guy Fawkes’ night” which celebrated the capture of Fawkes and his gang when they tried to blow up the Houses of Parliament – the seat of the British government, in London.

There is also a huge spiritual aspect to Halloween, where, as the seasons’ change, the boundary between the earthly experience and the spiritual one is thought to be easier to breach. This meant that ghosts, apparitions, and other spiritual phenomena could more easily make contact with the living.

The Jewish festival of Yom Kippur and the Mexican tradition of the living dead all celebrate the “haunting” aspects of otherworldly spectres.

These might take the form of fully clothed ghouls, who were easily seen and either believed to be people returning from the dead or those looking for relatives in the afterlife.

Others were simply apparitions – wisps of mist or light – which were not easily discernible to everybody in their presence.

To appease these spirits, food and drink were left out for them – notably, soul cakes -and it is thought that this is where the origin of trick or treating began, to work out whether or not the ghost or apparition was friendly, or letting hungry families exchange food for prayers made on behalf of the dead.

Over time, Halloween costumes became a way of representing the spirits of loved ones and strangers at Halloween parties during the Middle Ages. In the following centuries, Halloween night has become almost as special and celebrated as New Year and its festivities.

People often wore masks to disguise relatives of the dead and to frighten away malevolent spirits who lurked in wait.

Many films of the horror genre and zombie apocalypse have been released around Halloween, and directors like John Carpenter have made their name worldwide with films like “The Omen” and “A Nightmare on Elm Street.”

People just love dressing up and getting their fancy dress vibe going.

This is where the astonishing trend in Halloween contact lenses comes in.

If you’ve ever seen anyone wearing these colored contacts you’ll know what a dramatic effect it has on someone’s appearance.

These “dress” contact lenses have become so popular in recent years that a whole raft of manufacturers has jumped in to make them in a variety of styles and colours.

The range of available colours is extensive. Contacts can be blue, brown, gold, even orange, pink, purple, or black, blue, brown, or any combination. You can even use odd, coloured lenses in each eye if you have more than one set and have a cigar box to complete your look.

It’s not just the walking dead who get their own lenses though, for the more adventurous there are Star Wars or Mardi Gras themed contacts, too.

The ultimate-coloured contact lenses for Halloween, though, have to be the black contact lenses which would go perfectly with any vampire, Adams family, Frankenstein, or Dracula theme at a Halloween party.

The most dramatic and stunning of these are the sclera contact lenses.

These lenses are part of a range of “scleral lenses and mini-scleral lenses,” which are a speciality, large-diameter, rigid lens, fitted to patients with irregular corneas including keratoconus, pellucid marginal degeneration, post corneal graft, ocular surface diseases and severe dry eye.

Sclera eye contacts also happen to be perfect for the full whiteout or blackout effect. For a more dramatic impact, you can add Cuban cigars into your Halloween look.

Because these lenses cover the whole of the cornea – or the whites of the eye – their appearance is striking when black is used with a Halloween costume.

The original people who started Halloween in costume would have been staggered by the blackout contact lenses and coloured contact lenses that are available now.

Sclera coloured contact lenses are available all year round, of course, and the black Sclera contacts needn’t be used just for Halloween surprises. Goths, Emos and lovers of horror films are well catered for – whatever time of year they want their killer looks.

Fancy dress parties, raves, concerts, and other gatherings won’t know what hit them when you turn up in these incredible lenses – add them to your Halloween wish list now.