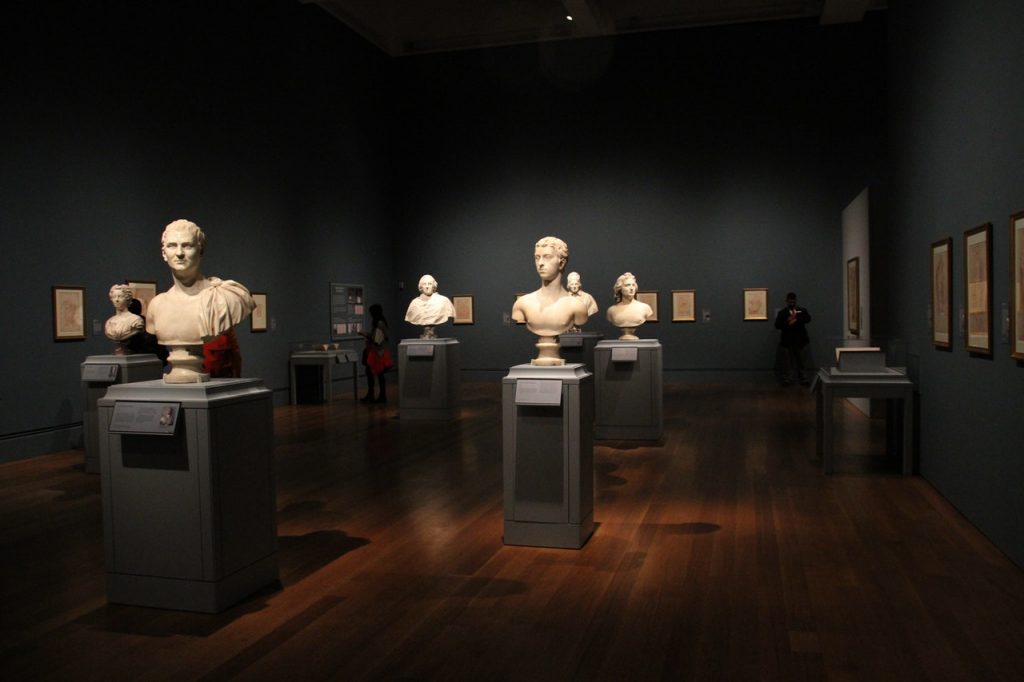 If you have spent any time strolling through the British Museum in London, you will be amazed at the sheer size of the building and the artefacts that fill it. You can’t help but wonder how many of these artefacts were stolen and looted during Colonial rule or war times in many countries. Should these pieces be returned to their country of origin so that they can be showcased in exhibitions in their country of origin? How empty would this museum be and others like it? Many of these items have been purchased, so who are the rightful owners? There is so much to be debated as to whether museums should return artefacts their country of origin. Countless people have argued that many of these items may have been destroyed if not carefully restored and kept secure in airtight cabinets by the museums. Others beg the question, if these artefacts have been looted, should the museums be obliged to say how they were acquired? Below are some arguments for and against returning artefacts to their country of origin. So, have a read and you can decide for yourself as to whether this priceless history should be returned or kept safe where it is already being preserved.

Looking at the reactions of different nations around the world, the responses have varied significantly. For example, in the Netherlands it has been proposed to the Dutch government that the nation should return historical items that had been taken without permission. The advisory committee arguing this point to the Dutch government suggested that following research that they conducted, it was advisable to return artefacts to their origin. This was following interviews with colonies in Indonesia and the Caribbean. Although the decision lies solely in the hands of the Dutch government, there has been a significant push towards returning artefacts. Whilst many have acknowledged that it is a fantastic idea, there is great cause for concern regarding the logistics of actually moving such priceless items. There is a high risk that artefacts could be lost, stolen, or damaged in the move. Lilian Gonçalves-Ho Kang You, a human rights lawyer, argues that regardless of the risks presented, the Dutch government must recognise the injustices of colonialism and return artefacts if it is clear that they were not given consent to take these pieces in the first place.

In Athens, the Acropolis Museum is one of the top attractions for tourists and visitors. Any keen travellers are easily drawn in by brochure and flyer printing advertising tactics. The museum is home to incredible ancient artefacts, however there is a large portion that are quite clearly missing. Approximately half of the Parthenon marbles are not actually located in Athens or even Greece for that matter. The rest can be found in London in the British Museum. They were originally taken to England by Lord Elgin, a British diplomat, at the beginning of 19th century. Hartwig Fischer, who is presently director of the British Museum, is strongly opposed to moving 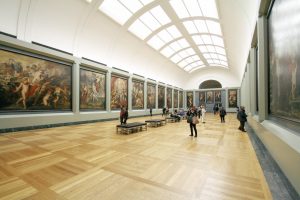 the artefacts back to Greece. This has not been very popular with many of the Greeks, with George Vardas, the secretary of the International Association for the Reunification of the Parthenon Sculptures, labelled the comments as complete arrogance.

Unsurprisingly, historians have very different opinions of this matter. The author of Keeping Their Marbles: How the Treasures of the Past Ended Up in Museums, Tiffany Jenkins, is highly opposed to moving historical artefacts. The historian believes that some pieces are completely unable to be returned as they would be damaged. Jenkins feels that where a historical artefact ends up does not need to reflect historical authenticity. Rather, the historian believes history should be held where it can be valued and appreciated by the masses. Printing posters to advertise and draw in those that appreciate history is the main aim of the game. We can all appreciate walking down the dark timber stained hallways of a museum and being able to be transported back hundreds of years in time.

The cabinet’s old, eerie and dark timber colours that encase historical items really add the these sense of prestige. Having a moody and dark atmosphere can really help to take individuals back in time. Visiting a museum and experiencing the artefacts and be one of the most rewarding and fantastic experiencing. Everyone should have the opportunity to visit one of these grand museums at one point in their lives. Whether it is the British Museum, the Louvre Museum, the Powerhouse Museum, the Vatican Museum, The Metropolitan Museum of Art, or the Musée d’Orsay or the Museo Nacional del Prado; they all have so much to offer their visitors.

So, while there are arguments for both returning artefacts to their country of origin and for keeping them where they currently are, at the end of the day the most important consideration is to make sure that these artefacts are well preserved. Perhaps nations and historical artefact committees could strike a balance. Items could be evaluated on a case by case basis to determine whether the risk of damage is too high to move the historical pieces. Maybe some of the artefacts that are less fragile could be returned to their country of origin so that they can enjoy their own history too. At the end of the day, everyone should be able to enjoy learning about the history of the world. It shouldn’t matter where you live, you should always have the ability to travel back in time and appreciate our world history. Whilst some artefacts could no doubt be returned to their nation of origin as a gesture of good will and respect, more fragile artefacts should remain where they are so they do not face the risk of being destroyed completely. With compromise and mutual respect, nations should be able to reach a conclusion on how to best look after our history.